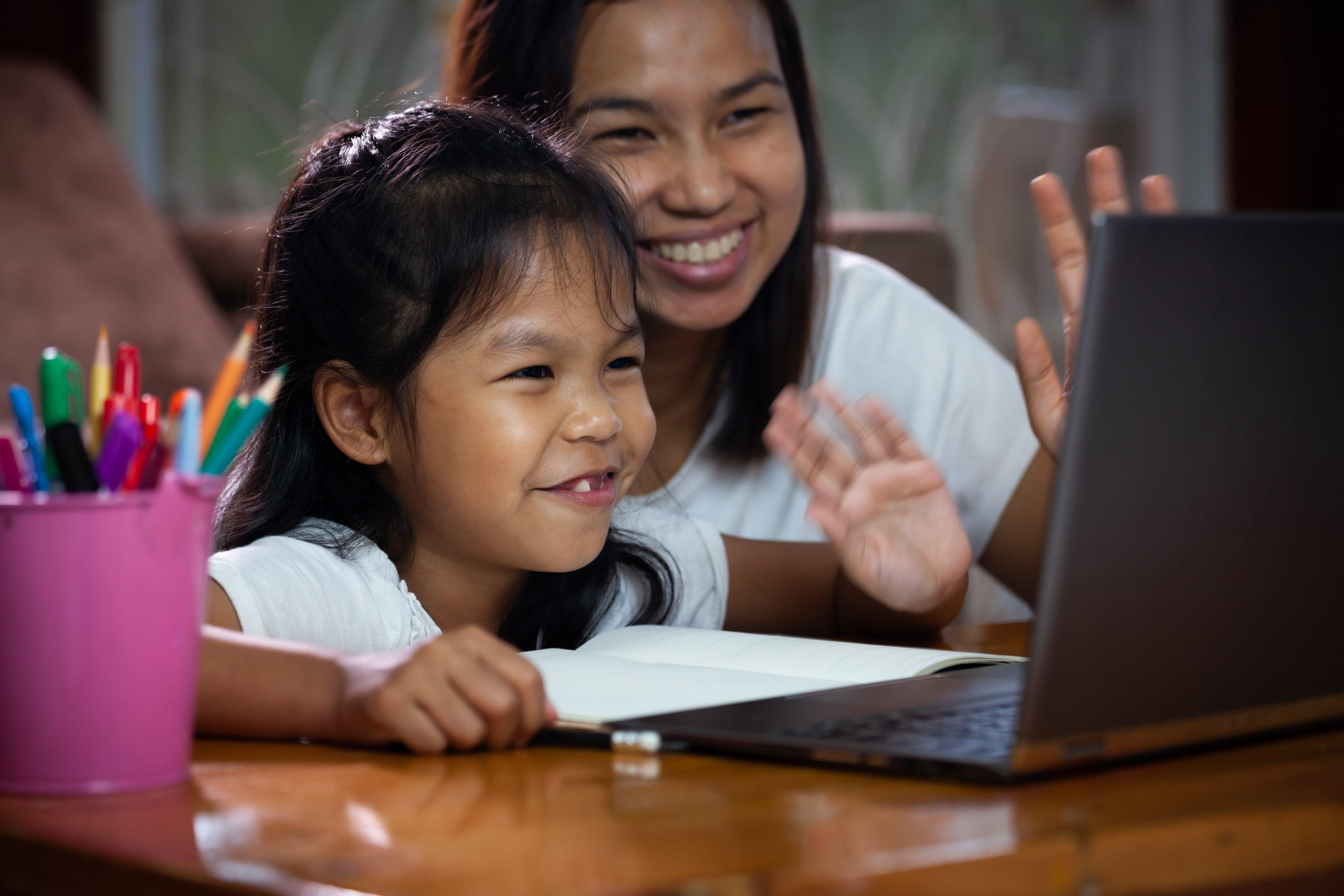 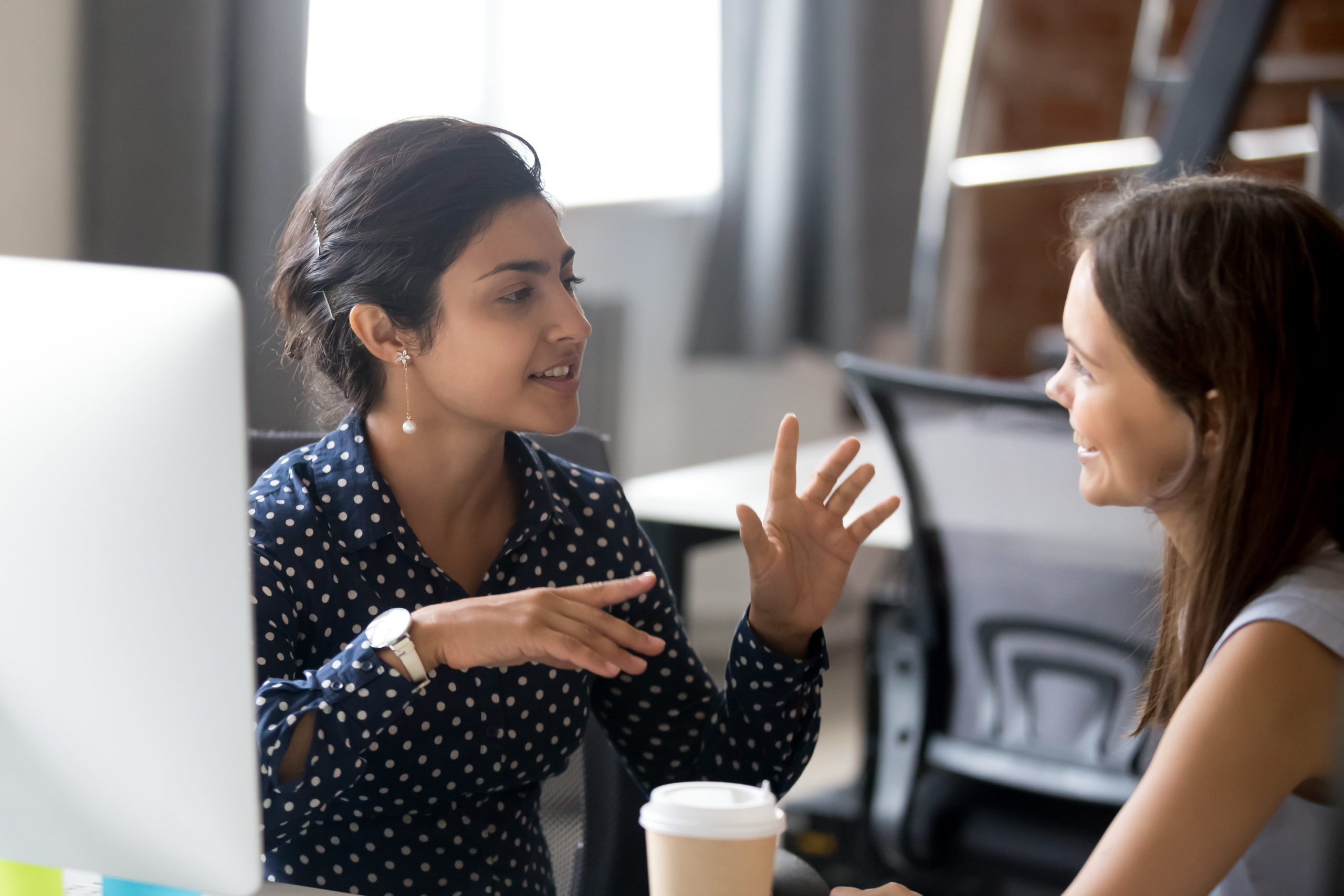 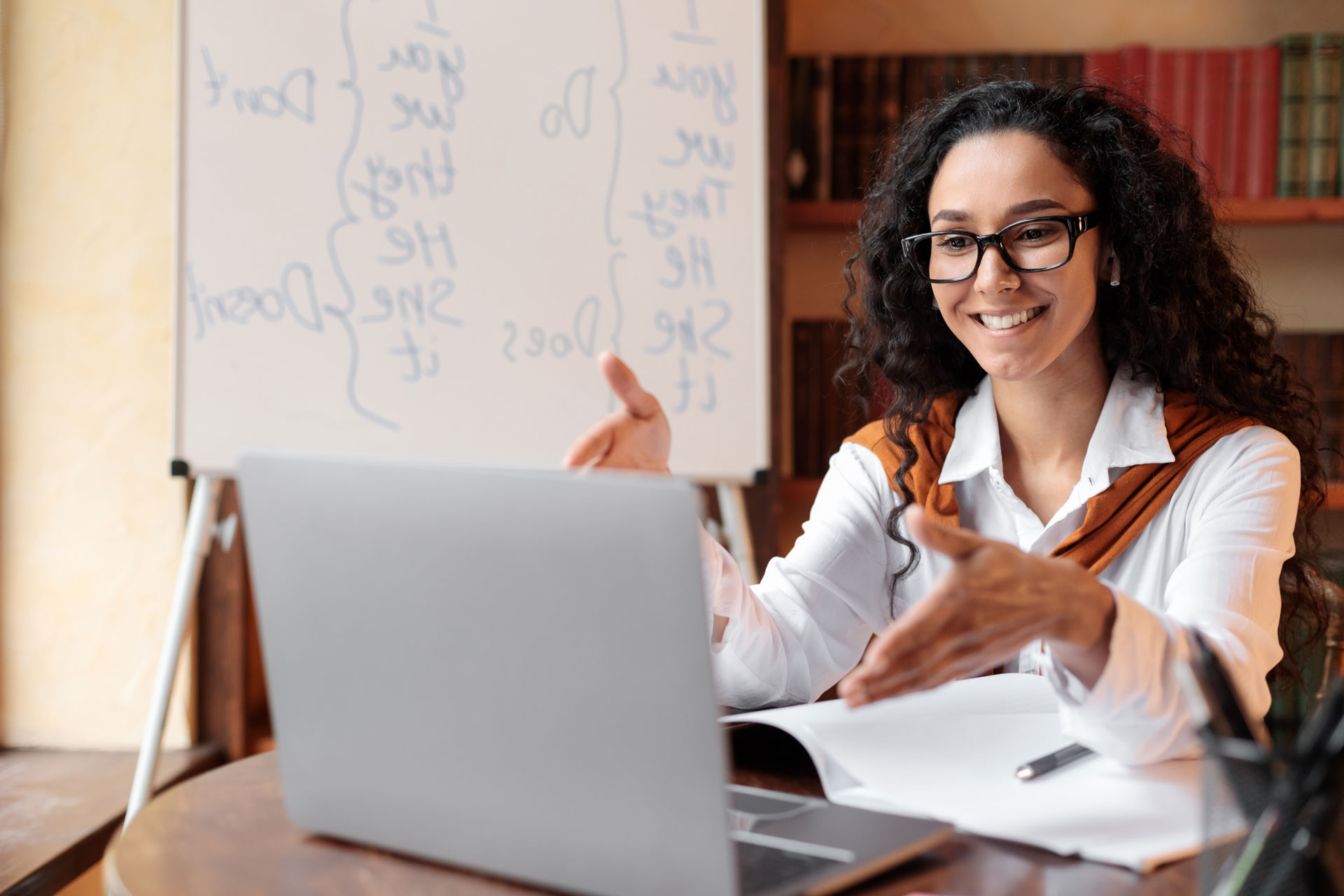 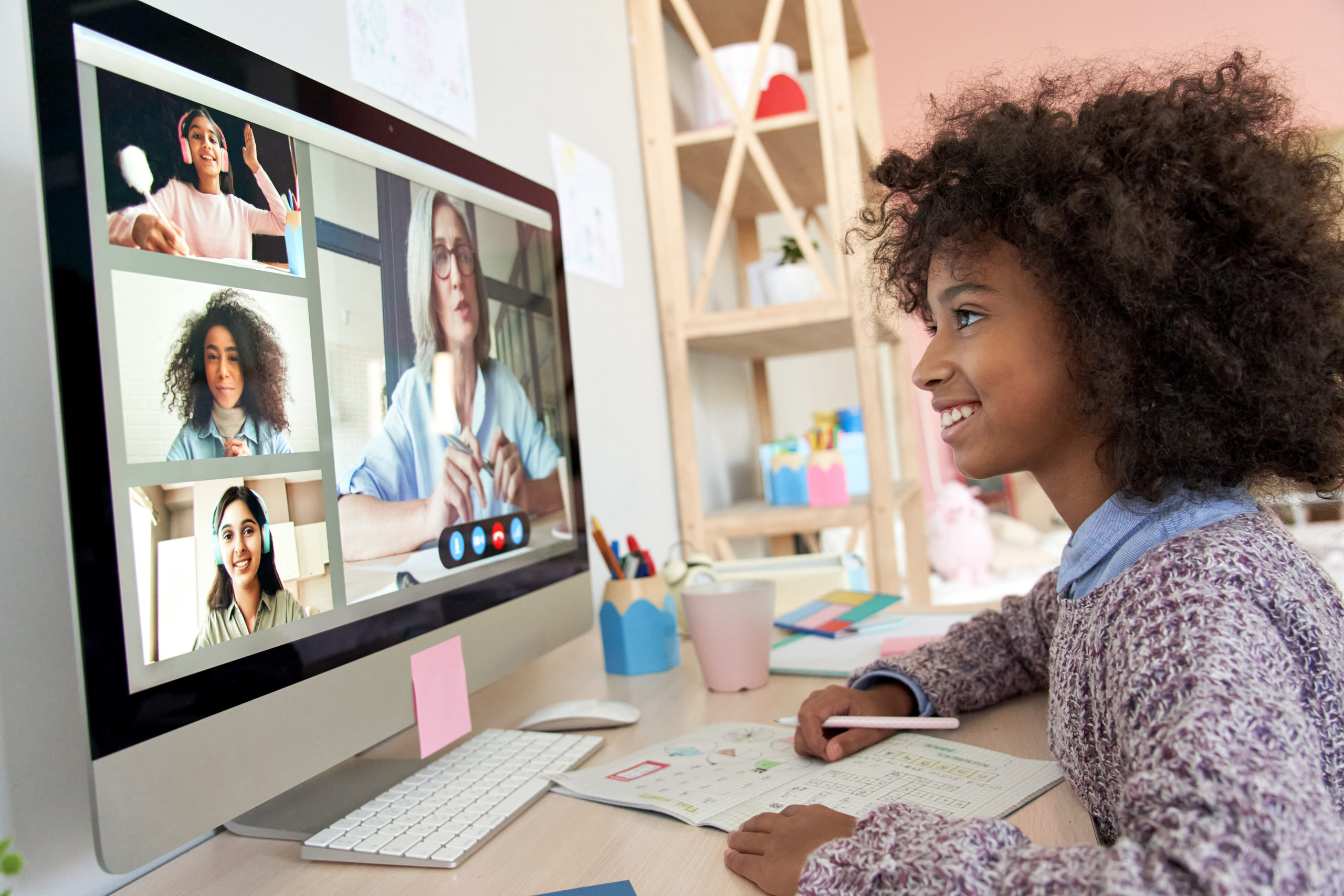 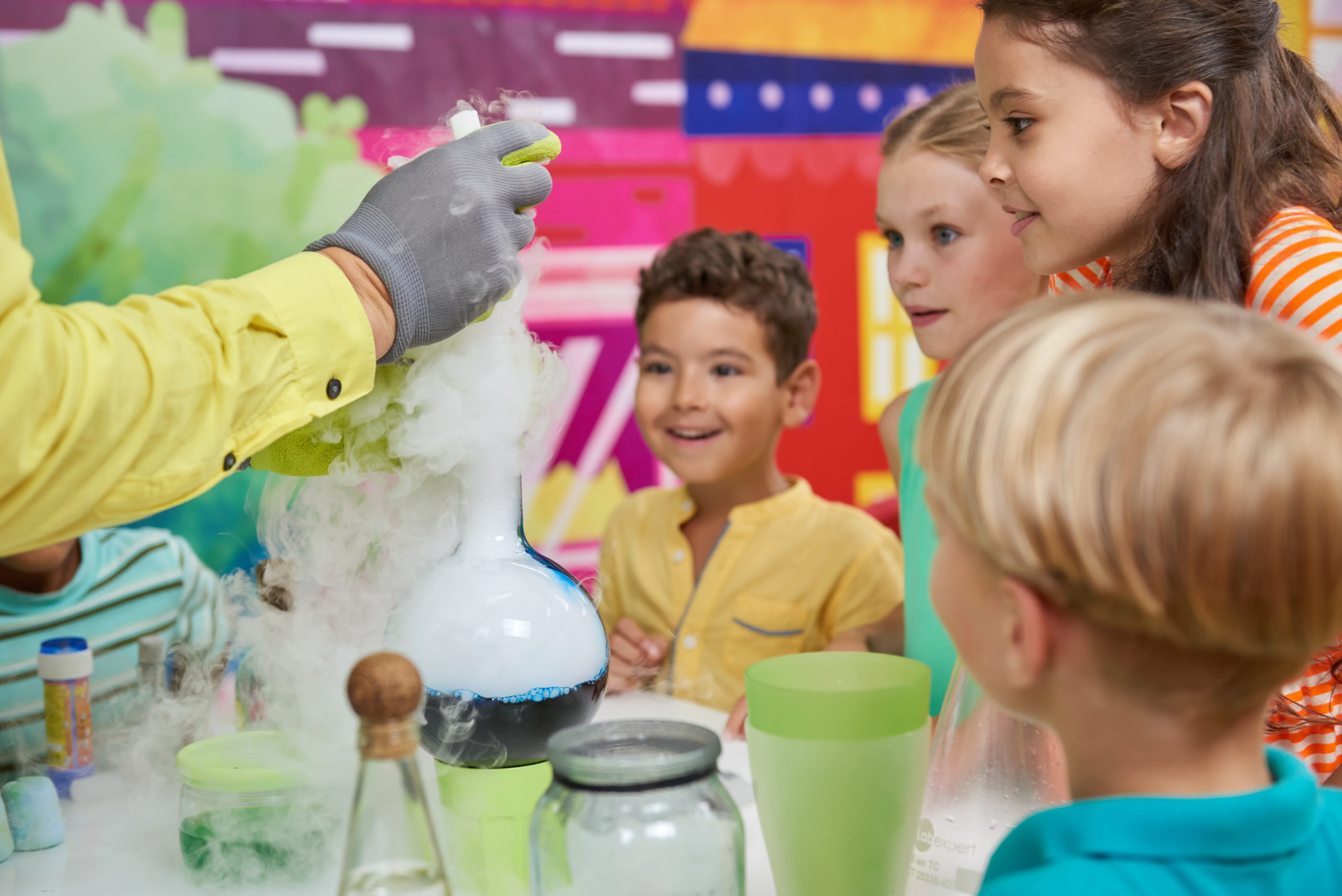 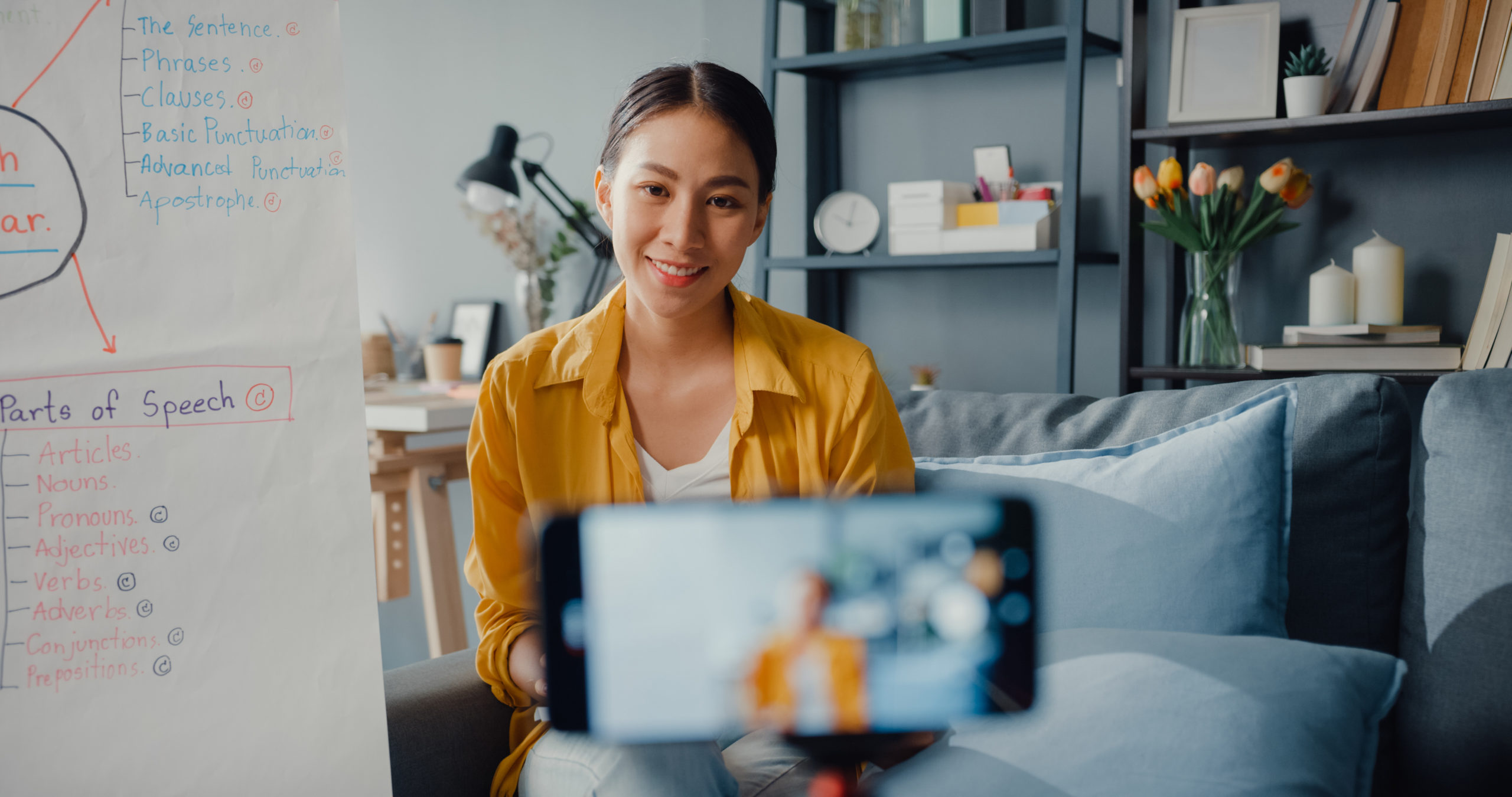 Be A Volunteer
About NARRA

NARRA is a Division of Metanoia Community Foundation, a charitableorganization with registered number 86112-9468-R0001.Metanoia’s primary goal is to promote educational activities specially among those who are disadvantaged in society due to lack of ongoing support for their integral human formation.

At NARRA we believe that better families lead to a better society.NARRA is dedicated to supporting the integrity of the growing Canadian society, especially which is established by the influx of immigrants, by providing services that cultivate family empowerment to promote their unique influence in shaping the Canadian society. NARRA’s strategy focuses on solutions that effectively tackle the converging difficulties that arise from the interaction of the circumstances.

A better Canadian society built on empowered families that will bring about a self-sustaining, strong and stable family values. It purports to create a value system that will prevent unwanted challenges that threaten family relationships as a strong foundation of Canadian society.

Our mission is to strengthen families that build strong society. This will be realized by providing support and education on family values through developing trust and skills on communication and personal and social competency.

Statement of the Problem

In the early years of its operation, NARRA focused on the families of those enrolled in the Canada Reunification Program for live-in caregivers. The Philippines was the leading country of birth among people who immigrated to Canada between 2006 and 2011. In 2011, around 152,300 newcomers were born in the Philippines, 13.1% of all newcomers.1  In 2014, there are more than 40,000 permanent residents who came to Canada from the Philippines.2

Ninety percent of caregivers that enter Canada through the LCP were Filipina women who came directly from the Philippines, though it should be noted that a number of other Filipina women are recruited into the program via other source countries.3

According to a study, most people affected by long-standing separation are Filipino nannies.  On average from 2001 to 2010 there are approximately 6,700 Filipino caregivers in Canada.4  For the Live-in Caregiver Program, the mandatory condition for applying for a permanent residency status is 24 months of authorized full-time live-in employment.5 The waiting period for a permanent residency visa is up to 4 years or more.6  It has an average of 6 years or more of separation of parent to their family resulting in migration of one parent. Most of these live-in caregivers have been working in other countries before coming to Canada.

Based on 2006 census data, Corak’s study found 15 percent of boys and 11 percent of girls who come to Canada before the age of nine ultimately dropped out of high school, compared to the Canadian average of 10.3 percent and 6.6 percent respectively. The likelihood of immigrants not attaining a high school diploma increases progressively after that age. More than one in five, or 21.6 percent, of those arriving here at age 15 drop out of high school.7

When COVID 19 came to Ontario, schools and parishes closed. Online tutoring was offered with a few tutors, but no one registered. This probably was because everyone, including government and school officials, was caught unprepared for the events that took place due to the lockdowns. All the other programs were put on hold because most of the volunteers left and venues were closed. Programs in digital forms were not possible because of a lack of resources.

In February 2021, NARRA once again started offering its free Online Tutoring Program. As of the 3rd week of the program, NARRA has 10 students and 18 volunteer tutors coming from different parts of the Greater Toronto Area. Another tutor is from Barrie and one from New Foundland. Mentoring Program for the tutors will begin before the end of March and mentoring of the students/tutees will begin in April.

In 2019, NARRA also started to develop the Love, Marriage and Money Project. The project is under the Mentoring Program that aims to help families challenged and struggling in their relationships through coaching and mentoring. Many familial problems and challenges are rooted in financial difficulties and struggles. The Financial Literacy Program, like the Tutoring Program, is the gateway to start the mentorship to individuals, couples, and families. It was scheduled to start at St Paschal Baylon Parish and in some schools in the North York area but due to COVID 19, the project was put on hold.

NARRA operates with 100% volunteers through the collaboration of schools and parishes where we find individuals and families who need our services. There were some interests expressed to NARRA to also offer the programs in Scarborough, Mississauga and Oshawa, and at Our Lady of Assumption Parish in North York. However good the programs are, the extent that NARRA can offer its services is very limited due to a lack of human and financial resources.

● To provide mentorship program to both parents and children in regard to their social needs (e.g. communication, schoolwork, socialization)

● Provide skills and support in empowering the families with information on community resources based on individual and family needs.

● To promote integration in the Canadian society 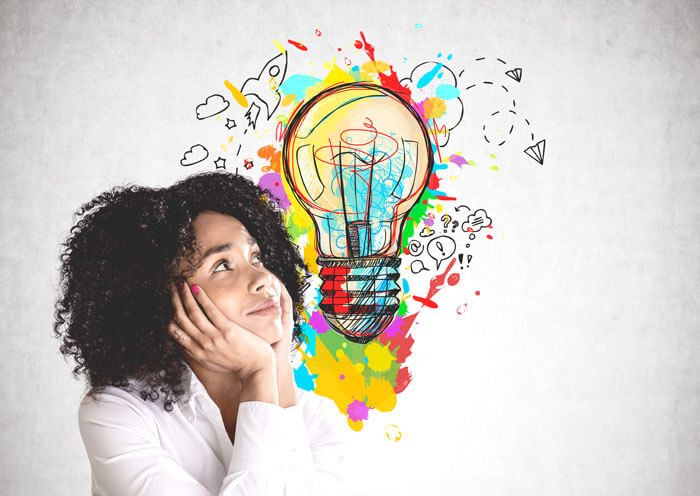